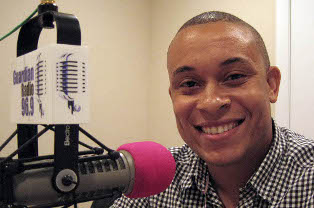 Born in Miami, FL, but grew up in West End, Grand Bahama. He is a graduate of Freeport Anglican High School in 2000. He obtained a Bachelors of Arts degree in Multimedia from American InterContinental University in South Florida. He has been in Nassau from 2009 until now. He worked as the nation’s top photojournalist for almost three years before going out on his own to publish his own publication, Extract Magazine. Now this 29-year-old is known for his work in the community and his passion for raising awareness amongst young Bahamians.