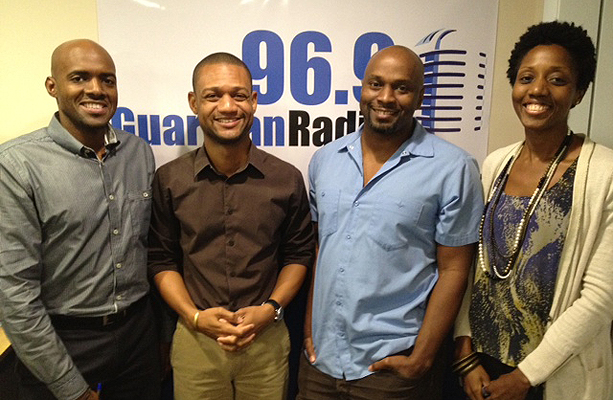 Environmentalists strongly disagree with calls from local fishermen to extend this year’s Nassau Grouper fishing season an extra month. Fishermen say this could allow them to recoup losses as a result of Hurricane Sandy. But environmentalists say this would further encroach upon the grouper spawning season, with potentially devastating effects on the threatened species.
Eric Carey, Executive Director of the Bahamas National Trust, discusses why there needs to be a permanent closed season between at least December and February.

And we talk with College of the Bahamas professors Dr. Craig Smith and Dr. Keithley Woolward about this week’s “Critical Caribbean Symposium Series”. Under the theme, ‘The Caribbean Stage: From Traditional Theatre to Modern Performance’, the series of lectures, discussions and performances is set for Friday, November 23, and Saturday, November 24, from 9am to 6pm at COB’s Harry C. Moore Library.