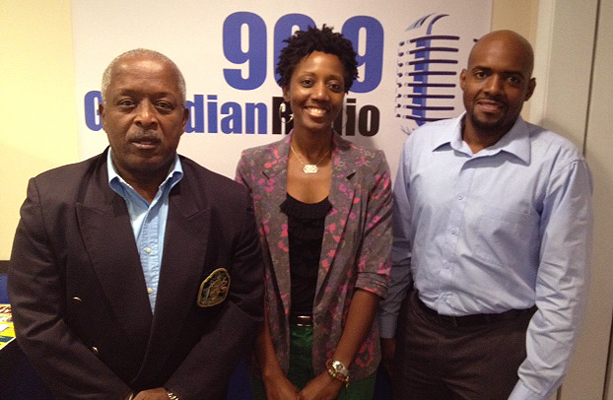 Should the Bahamas Films & Plays Control Board also rate entertainment productions like stand-up comedy acts, and even television programs? Athama Bowe, Board Chairman, thinks so. He tells us the Board aims to begin rating and regulating locally produced entertainment shows, as well as programs on US and other foreign networks on basic cable packages.

Also we discuss Prime Minister Christie’s admission that the government does not have the money to buy back controlling interest in BTC.