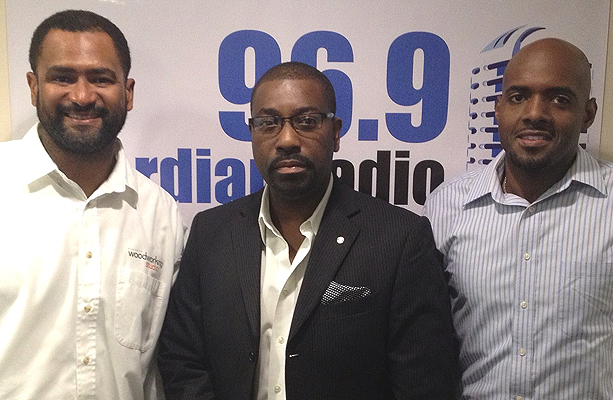 We go in-depth with analysis of the 2013-2014 Budget with Kevin Burrows, Vice President of the investment and advisory firm, CFAL.
And Morning Blend Contributor Fred Sturrup gives his analysis of the Budget from a Sports perspective, as the government plans to allocate millions to construct multi-purpose sports facilities in the Family Islands.

“In The News”, we discuss the growing problem of vagrancy in New Providence, especially in light of the shocking video on the Internet of a foul-mouthed vagrant shouting obscenities at people in Downtown Nassau.
And more on BEC and the promised electricity bill reductions we’re told to expect later this year.