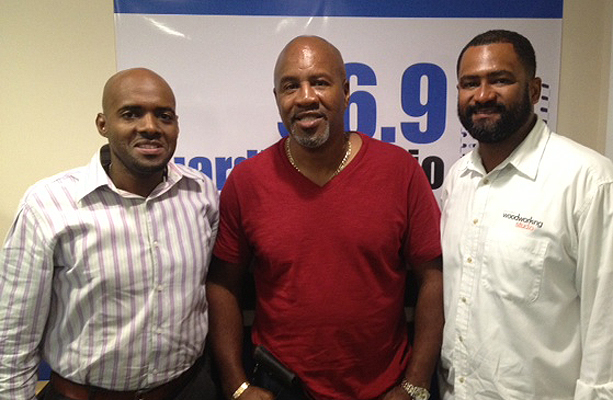 URCA’s Director of Policy & Regulation Stephen Bereaux outlines some of the objectives of their Draft Electronic Communications Sector Policy. It provides a 3-year outlook for the government’s plans for the sector. Increased access to Broadband throughout the country has been identified as a priority. The draft policy document is available on URCA’s website, www.urcabahamas.bs. For now, the public has until August 2 to submit its views.

Also, the annual ‘Nelson Cooper Peace of Da Streets Basketball Classic’ runs July 17-20. Under the theme, “Shooting Hoops Instead of Guns”, the event will culminate in ‘Family Fun Night’ on Saturday at the Kendal Isaacs Gym, and will feature the championship games, the Slam Dunk Contest, and the Pastors vs. Politicians match. Pastor Carlos Reid with Youth Against Violence tell us tickets are available at the gym or The Hope Centre near the Thomas A. Robinson National Stadium.

And “In The News”, we get more reaction to the Nygard video and to Monday’s press conference in which Peter Nygard defended his relationship with Prime Minister Christie. Plus we get reaction to Health Minister Perry Gomez’s explanation of a meeting with a number of Cabinet Ministers at Nygard Cay.