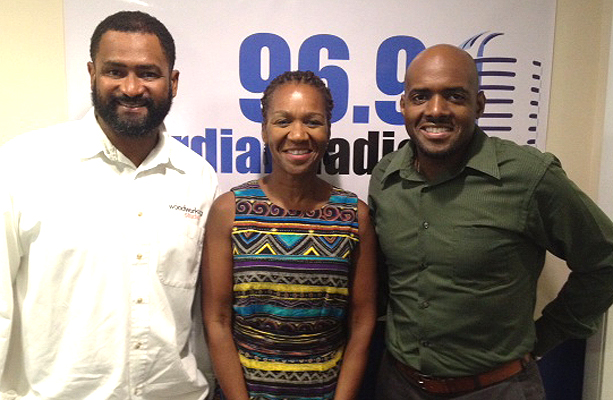 Educator and researcher Dr. Marilyn Simmons-Bowe says The Bahamas needs to standardize its education curriculum, as well as testing and grading procedures. She discusses what the lack of standardization is having on the country’s education system.

“In The News”, we ask if it’s time for a major review of the ankle bracelet monitoring system, especially in light of a partially decomposed body of a man with an ankle bracelet. Police believe the man had been dead for about a week.

And we get reaction to Prime Minister Perry Christie saying the talks for majority control of BTC were over with CWC; he says he is now awaiting a final response from CWC.