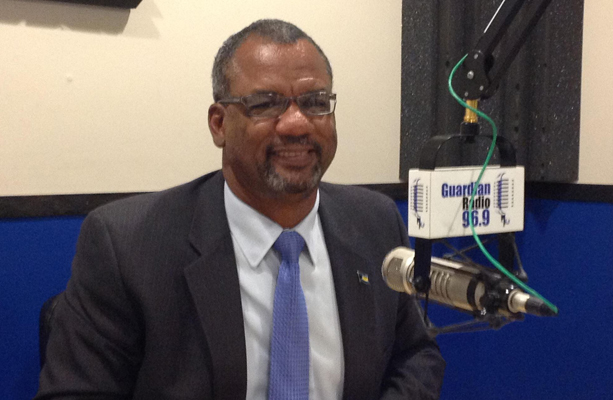 Foreign Affairs & Immigration Minister Fred Mitchell says the FNM should apologize to the Bahamian people for claiming that Cubans were abused at the Carmichael Road Detention Centre. The PM last week said the mere implication is “bordering on gross stupidity”. But the FNM says it’s standing by these allegations, and calling for the govt. to immediately publicize all findings of its investigations into this incident.

Minister of Education, Science & Technology Jerome Fitzgerald talks about the new school year, and overall education goals in the short and long term. We get details on how the ministry plans to address students with special needs, which Fitzgerald estimates may represent at least 25 percent of the school population. He also discusses the need for more Bahamian math and science teachers.