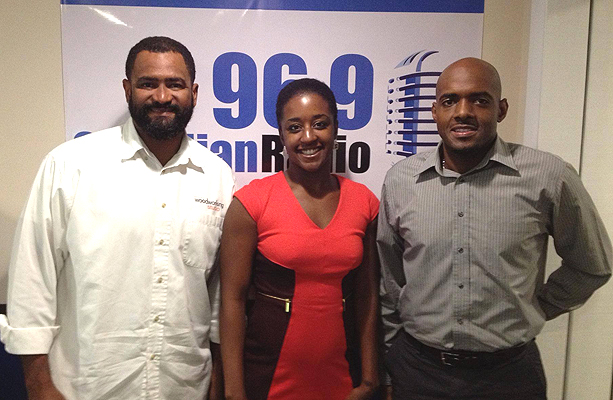 Regina Smith’s father Howell Tinker was killed one week before Christmas last year. Just before 5:30am on Dec. 19, 2012, he was driving during an incredibly thick fog on JFK Drive, when another motorist -attempted to overtake two vehicles – lost control and crashed into Mr. Tinker’s pickup, causing the truck to flip over. Mr. Tinker was pronounced dead at the hospital at the age of 74.

The driver of the other vehicle, a 20-year old woman, did not have a driver’s license, and was driving her boyfriend’s car, with no insurance. Pleading guilty to charges of “killing in the course of dangerous driving”, she was fined $5,000, along with $300 for not having a license, and $100 for not having insurance. She was ordered to undergo counseling, and was allowed to pay the fines in monthly installments of $500.

Regina Smith is now hoping to have the penalties changed in regards to killing in the course of dangerous driving, the maximum penalty being only a $10K fine and/or 4 years in prison. She’s started a petition: