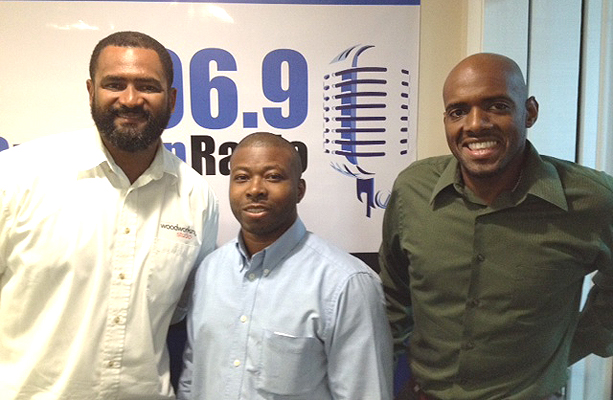 Jeffrey Beckles is now confirmed as the General Manager of the National Sports Authority. The NSA has responsibility for the various facilities at the Queen Elizabeth Sports Centre in Nassau, and will soon include management of new sporting facilities in the Family Islands. We talk about future plans, projects and sporting events, and about the development of sports tourism in general in The Bahamas.

And the Bahamas Amateur Wrestling Federation is on a campaign to get more Bahamians interested and involved in Greco-Roman and Freestyle Wrestling. BAWF President Clarence Rolle tells us the ultimate aim is to get a Bahamian team to compete in the Olympics, as early as Rio de Janeiro in 2016. For more information, check outwww.facebook.com/sungrapplers