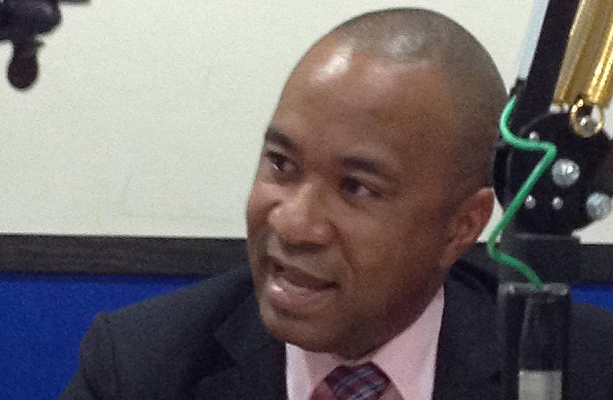 Telephone ‘Number portability’ was supposed to come into effect on September 3. But just before the launch, URCA announced the initiative had to be postponed. Stephen Bereaux, Director of Policy & Regulation, explains what caused the delay, and the way forward. While he could not give a new date for its implementation, Bereaux is hoping it will be in place before competition in the mobile phone market begins in 2014.

We discuss the Bahamas National Trust’s statement on concerns about the proposed ferry terminal facility for Bimini, and its warning about the potential for “irreparable” damage to the critical marine environment there.

Plus, the FNM again calling for transparency on the consultant fees for the gaming referendum.