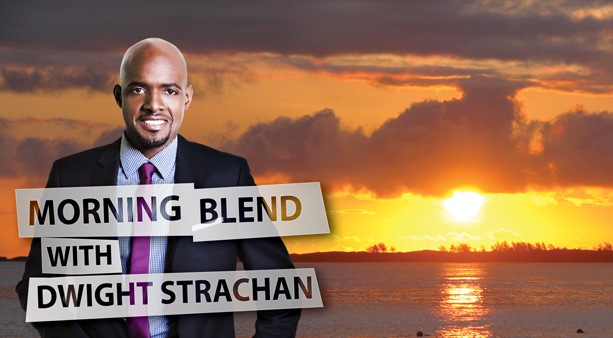 Our “VAT Week” gets off to an awkward start, as our first guest, Financial Secretary with the Ministry of Finance, John Rolle, fails to show up. (Rolle has apologized, and has agreed to appear later in the week).
Instead, listeners share their views and fears about VAT, the lack of information from the government, and about what many feel is the impractical July 2014 timeline for the implementation of the new taxation regime.

“In The News”, the Government confirms there has been at least one case involving flesh-eating bacteria here in The Bahamas. Finally, after weeks of rumours and speculation about whether there had been any incidents, Minister of Health Dr. Perry Gomez says the victim had recently been pigeon hunting in Andros, and he warns individuals with open wounds from going into areas with brackish water. Reports suggest that victim had to have his leg amputated.
And the latest in the Police Staff Association vs. the Government and the overtime compensation saga. Both the PSA, and now the FNM, are responding to State Minister of National Security Keith Bell’s comments that the association is a “tool” of the FNM.

And we have our “QUOTE OF THE WEEK”.