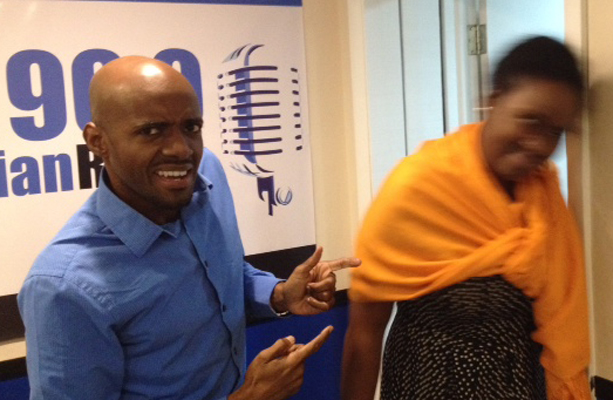 Gaming Board Chairman Dr. Andre Rollins says the government should be looking at taxing web shops, and that this would allow Value-Added Tax to be phased in at a lower rate than the proposed 15 percent. Speaking about the Gaming Bill before Parliament, Rollins said it “makes no sense” to modernize the gaming industry for foreigners while Bahamians out. He tells The Nassau Guardian, “Believe in Bahamians must be more than a convenient political slogan.” We get reaction to his surprising comments.

We are shocked that nearly one year following January’s Gambling Referendum, we still find ourselves discussing web-shops and casino gambling. And further contributing to that sense of déjà vu, the fact that the promised Value-Added Tax legislation and regulation details have still not been revealed ahead of the July 2014 implementation date, much like the non-existent education campaign that had been promised prior to that January poll.

Plus, we have our “Quote of the Week”.

(An island-wide power outage interrupted the recording of today’s show, and portions of the program were lost)