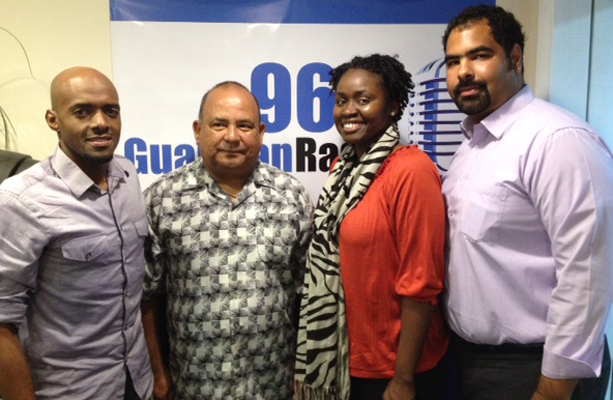 Just what impact will Value-Added Tax have on the average Bahamian consumer? How much will the cost of living increase after VAT is implemented in July 2014? We put those questions to Chartered Accountants Elijah Knowles and Gowon Bowe.

And “In The News”, heated discussions are sparked in response to the continued whining by government officials about the delays in the court system, the delayed Gaming Bill debate, and the need for less fear and hysteria about VAT – even though the legislation and regulations have still not been revealed! We call for everyone to stop talking, and start doing something about these problems!!

Plus our frog-inspired “Song of the Week”.