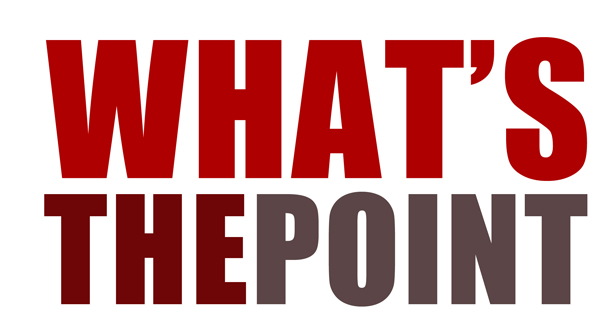 It not that I’ve been one to be a conspiracy theorist or anything, I don’t think the Americans faked the moon landing, because you would have to prove that the moon exist and isn’t just a ploy to distract us from the complete abandon and disregard that our Sun Overlord, you know what I mean! They don’t want me to ask these questions, but if the Sun loves us soooooooo much where is he at night when we are terrorized by the Night Steeds and Mares who trample our crops and dreams?

Wait what was I talking about?

Oh yea, I’m not all about conspiracy theories but I had for a long time been suspicious of the apparent bourgeois forming organizations to help the poor proletariat. That may have has less to do with any sin they committed and more to do with the fact that bourgeois is French and the major contribution that the French have made to the world is representing the adulterous archetype for films set in Europe.

Oh, and screwing over Haiti

Then Kristina McNeil was like “we’re not all bad people, Rotaract Club of Nassau Sunset is all about helping children and ending Polio.” And I was like “What is Rotaract?” Maybe it is a gang; a group of vigilantes ? And why were they fighting a disease that no one in The Bahamas has? Was it a shadowy group of individuals, in secret rooms deciding the fate of thousands?

No, because that would make them Her Majesty Official Cabinet .

You can surmise then that they are my guests this week, and they answered all of my questions, even the devious ones.