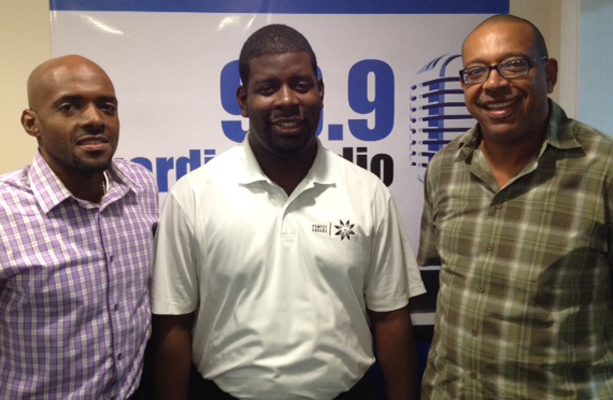 And we conduct “The Bahamian Sports Year in Review”. Morning Blend Contributor Fred Sturrup discusses some of the highlights and lowlights, achievements and disappointments of sports and athletes in The Bahamas in 2013, and looks ahead to what can be expected in 2014.

“In The News”, we discuss this morning’s “Immigration Spot Checks”. Just what were immigration officials hoping to achieve by asking motorists, “What’s your name?”?
And we discuss DPM Philip Davis’ first comments to the media after being held up and robbed in his home Monday morning. Plus, the surprising statements from FNM Leader Dr. Hubert Minnis, who says PM Christie should have left South Africa (and the Nelson Mandela Memorial Service) the moment he learned what happened to Davis.