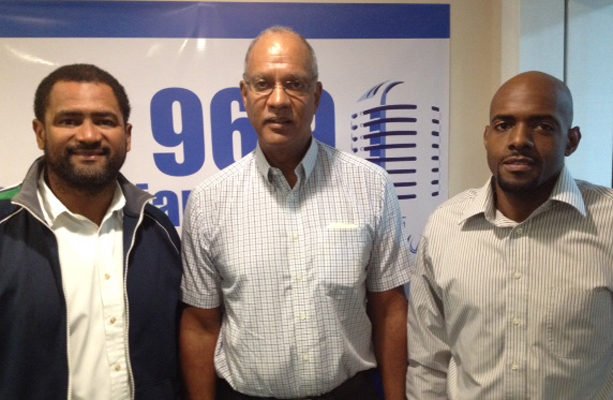 Dr. K. Jonathan Rodgers shares his views on the state of the economy, including the need for an immediate and significant reduction in interest rates. He also says instead of VAT, the government should consider a sales and service tax in addition to a gradual phase out of customs duties entirely. He also says they should consider simply printing more money!
In his book, “The Bahamian Dream”, Dr. Rodgers discusses the impact lax policies on crown land and infrequent financial disclosures for political leaders, as well as the “reluctance to change the status quo”, are having on the country’s growth and development.

And “In The News”, reaction to the government’s announcement it’s moving ahead with the select committee to investigate the 2011 BTC privatization deal. Plus, State Minister for Finance Michael Halkitis says the government is making progress in reducing the deficit. And FNM Deputy Chair Dr. Duane Sands says he’s considering a run for the leadership of the party.