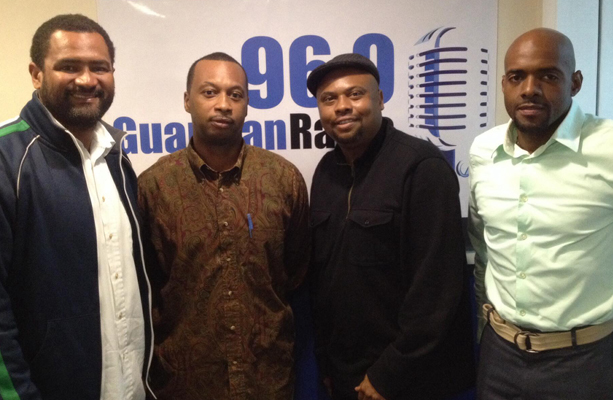 February 11, 2014:
The “Second Chance Entrepreneurship Program” aims to empower ex-offenders and at-risk men and women to start their own businesses. Program Founders Denver Pratt and Mark Turnquest say their aim is to create a minimum of 200 new entrepreneurs annually, who will operate sustainable and profitable businesses. They say the program is open to any ex-offenders or at-risk men/women, 16-yrs or older, who want to change their lifestyles, and become a rehabilitated and productive citizens. The first session is set for April.

Also the Public Hospitals Authority says all criminally related injuries are “immediately and consistently” reported to the police. This contrasts to recent comments from Police Commissioner Ellison Greenslade; he suggested the the disparity between police force and hospital stats might be because some victims decide not to make complaints to the police, if their injuries are not serious. Listeners have their say on this increasingly convoluted story.
Also, BEC finally explains what’s behind the frequent power outages in New Providence over the past few days.