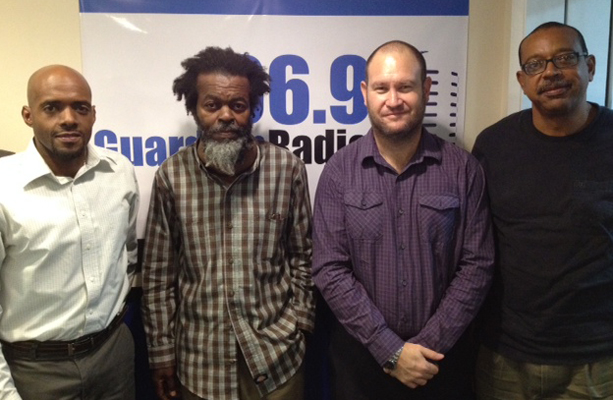 With all 15 CARICOM leaders adopting a 10-point plan calling for reparations from European colonizers like Britain, France, Spain and the Netherlands for inflicting slavery on its Caribbean colonies, we get reaction from Felix Bethel, COB Asst. Prof. School of Social Sciences, and Dr. Chris Curry, Head of COB’s History, Religion & Philosophy Department.
We discuss why we should be discussing reparations, and whether we shouldn’t just let the past remain in the past.
Bethel suggests the country is mired in neo-colonial slavery. He also suggests a discussion about reparations must not be headed by political figures or appointees, but rather by educational institutions like the College of The Bahamas.
We also discuss what form reparations should take.

“In The News”, we discuss the supposed “standoff” within the FNM over the web shop gambling issue. Reports say FNM chairman Darron Cash has threatened to resign over his stance that the party should support the regulation and taxation of web shops. But FNM leader Dr. Hubert Minnis has been calling on the govt. to abide by the results of last year’s referendum.
We also discuss the legal battle brewing between criminal defence lawyers and the AG’s office over the removal of stenographers from the magistrate’s courts, and also the looming strike vote with customs and immigration officers.