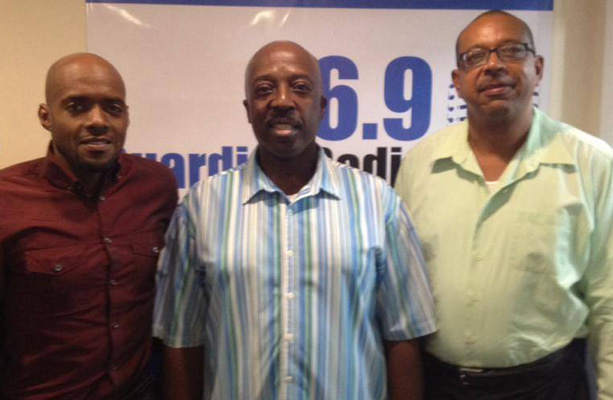 June 11, 2014: The national minimum wage will “definitely” be increased, according to Labour & National Insurance Minister Shane Gibson. He tells us the govt. is still seeking recommendations and proposals on the wage increase from all social partners (employers, unions, workers) before the end of the year.
Gibson also discusses hot-button labour issues like the lunch hour provision, union recognition, and temporary/contract workers.
As Minister for the Public Service, Gibson also talks about public sector reform.
And we get the latest on developments with National Insurance, and also National Health Insurance, which he guarantees will be in place in January 2016.