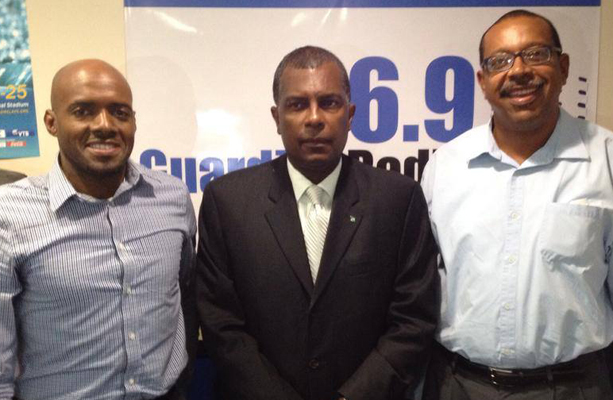 August 13, 2014: We have an enlightening and eye-opening discussion with Fred Mitchell, Minister of Foreign Affairs & Immigration. We discuss the current immigration protocols as they relate to the issues to be addressed in the November Constitutional Referendum. Mitchell explains what the proposed amendments will mean, including that no foreign spouse would be granted “automatic” citizenship upon marrying a Bahamian, and would still have to apply after a prescribed time (generally about 5 years).
He also has his say about the dissenting views about the referendum issues from both PLP and FNM MPs, and addresses those who believe the government has ulterior motives, including promoting same-sex marriage.