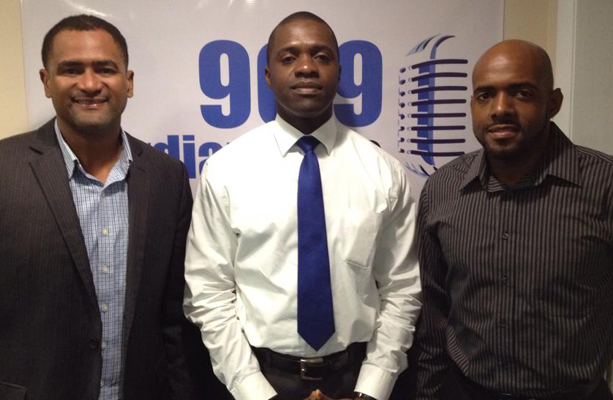 December 2, 2014: With only one person left on death-row in the country, and with nearly 15 years passing since the last execution, and with the Court of Appeal suggesting there may never be a “worst of the worst” case that would warrant the death penalty, we discuss whether the days of Capital Punishment have indeed passed for The Bahamas.
Bar Association President Elsworth Johnson suggests politicians have been playing on the public’s emotions when they suggest they’ll be tough on crime by carrying out capital punishment. But he says they have failed to put forward legislation to clearly define the “worst of the worst”, as has been suggested by the Privy Council and Court of Appeal. And he says that beyond when at crime scenes and when calling in to talk shows, the public has not sufficiently demanded that legislators address the issue.
Johnson also shares his views on the process of selecting judges in the country.