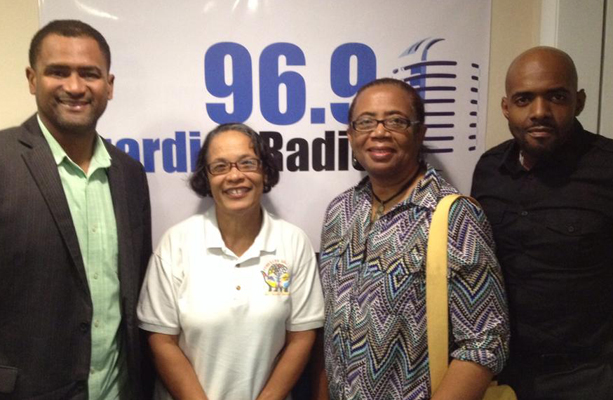 #MorningBlend on December 4, 2014: Nassau has been named a “UNESCO Creative City of Crafts and Folks Arts”. The Creative Nassau Group has been lobbying for some 6 years for the designation, in which cities commit to collaborate and develop partnerships to promote creativity and cultural industries, share best practices, strengthen participation in cultural life, and integrate culture in economic and social development plans, according to UNESCO.
Pam Burnside and Patricia Glinton-Meicholas with Creative Nassau Group discuss the long journey to the designation. Nassau was one of only 28 cities selected in the Call for Applications, out of a total of 50 cities, and one of only two small island states (the other being Jacmel, Haiti) to succeed in obtaining the designation.
Creative Nassau also achieved this feat without any government backing. The Group believes the award recognizes the role crafts and folk arts like Junkanoo and straw work play in Bahamian history, and will help pave the way forward for the future of “creative tourism” in the country. For more information on the UNESCO Creative Cities Network, clink on this link:
http://www.unesco.org/new/en/culture/themes/creativity/creative-cities-network/