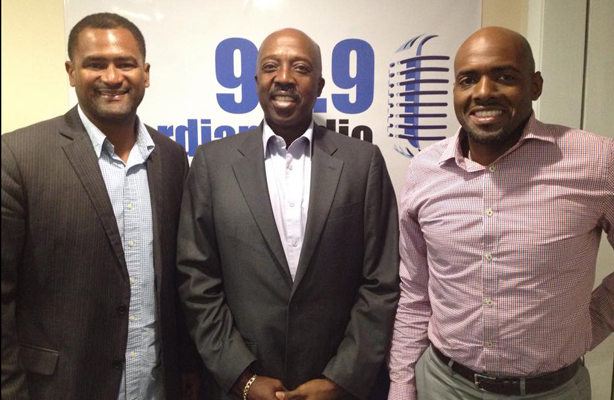 Labour and National Insurance Minister Shane Gibson speaks candidly about Andre Rollins’ resignation from the PLP the night before; Gibson says the PLP is glad to see Rollins go.
Gibson also has some harsh words for insurance companies and the BIA, which has been very vocal about the proposed National Health Insurance scheme – set to come into effect in January.
We also talk about Labour issues, including the govt.’s job creation record and the Department of Statistics’ unemployment numbers, as well as work permits for foreign workers and the job skills bank, and outstanding labour disputes.