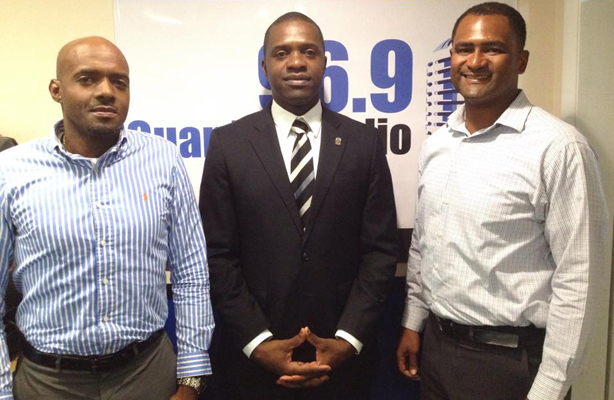 Bahamas Bar Association President Elsworth Johnson is concerned that there is still not a Director of Public Prosecution (DPP), a full year after the previous DPP vacated the post. He also believes the DPP should be an independent post, which he says would require a constitutional amendment.
We also get Johnson’s views on the recent wave of threats on social media to individuals and even the police, and to people posing with illegal assault rifles and narcotics. He says quite a few people are crossing the line when it comes to defamation and even treason and sedition, when it comes to their social media posts.

To listen to recorded audios of GTR Shows click on link below: