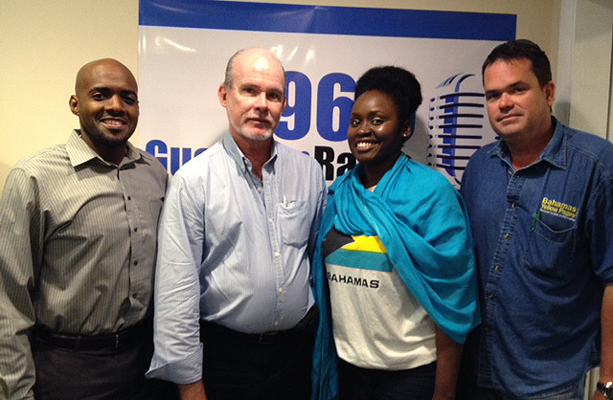 We begin analyzing various aspects of the 2013-2014 Budget. Businessman Graham Weatherford, who has used solar panels to go “off the grid”, discusses the proposed changes in tariffs for solar inverters and LED “appliances”.

Fred Munnings Jr., Entertainer, cultural historian and community activist, gives his views on the government’s proposed annual week-long national cultural festival during the pre-Lenten season that would be a “Bahamian Carnival or Mardi Gras”. The Budget allocates $1 million to this initiative, with a target start-up date of 2015.

And Fred Albury, President, Bahamas Motor Dealers Association, talks about the potential impact of the planned reversal for the assessment of duty on vehicles from engine size to the value of the vehicle.