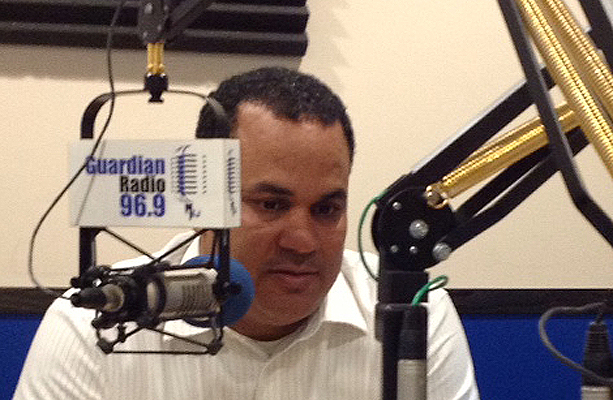 State Minister for Finance Michael Halkitis discusses the controversial new fees and taxes that went into effect with the new fiscal year on July 1. He also addresses the threatened class-action lawsuit against the government by Freeport licensees who claim they are being “double-taxed”. And he gives an update on the promised education campaign on VAT; he says the new taxation system is still on target for implementation in July 2014.

“In The News”, reaction to Attorney General Allyson Maynard-Gibson demanding an apology from Fred Smith, Queen’s Counsel, after his claims of “political victimization”.