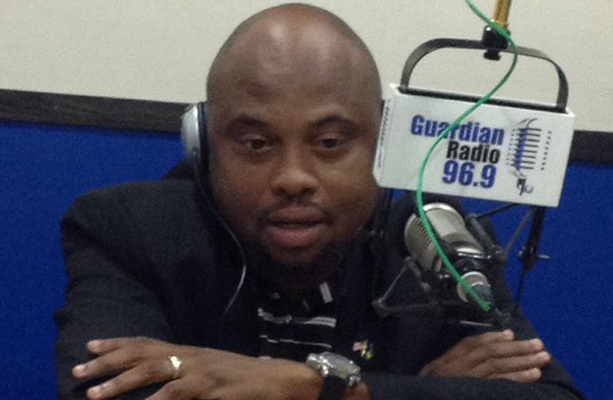 VAT WEEK: Small Business Consultant and Advocate Mark A. Turnquest is urging the government to seriously consider pushing the implementation of Value-Added Tax back one year to July 2015. He shares his views on the impact VAT will have on small business in the country, and highlights the fact that a lack of firm and clear answers and information from the government has led to rampant speculation about exactly what will happen after July 2014.

“In The News”, convicted child killer Kofhe Goodman has been sentenced to death for the 2011 murder of 11-year old Marco Archer. We get reaction to this, and to word that Defence Attorney Geoffrey Farquharson intends to appeal the ruling.
Also, PLP Chairman Bradley Roberts, once again, says the government should immediately amend the discriminatory elements of the Gaming Bill.
And Peter Nygard has a new video! And this time, he’s saying he “initiated and helped to write the stem cell legislation” which was eventually adopted into law in The Bahamas.