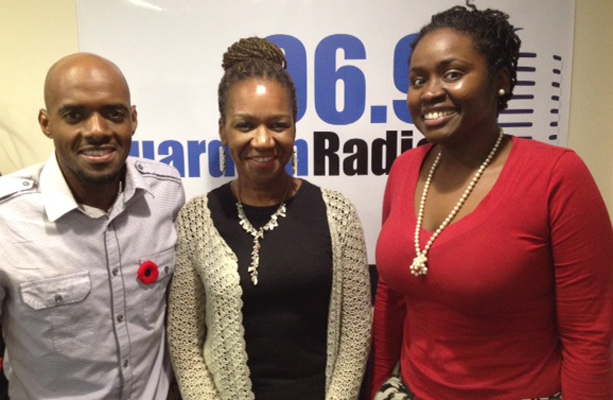 Why are Bahamians so angry? Dr. Marilyn Simmons-Bowe says chief among the reasons are insecurity, anxiety and also boredom. And alcohol and drug use and abuse does not help the situation. She gives tips on managing the anger.
Contact Dr. Marilyn at achievementemotions@gmail.comor visit Facebook.com/AchievementEmotions

“In The News”, both of BEC’s unions say they are going to up the ante on Executive Chairman Leslie Miller. The Managerial Union and the Electrical Workers Union are coming together to fight Miller’s attempts to stop employees from being able to claim full salary from BEC during sick leave, and still get one-third of salary from NIB. The unions say these benefits are part of their industrial agreements. Now, with concerns that industrial action could impact power generation and electrical supplies, we get reaction to this latest development in a year filled with much drama and chaos at the electricity corporation.

Plus, Value-Added Tax, numbers gaming in web-shops, casino gambling, and taxation are all increasingly being discussed in the same breath these days. And with Prime Minister Christie’s suggestion this week that VAT is coming about because of the defeat of January’s Gambling Referendum, we discuss the unusual statements being made by more and more politicians, businessmen and even religious leaders – particularly statements suggesting that numbers gambling is not going anywhere, and that we should tax web-shops, even though gambling in these entities is supposed to be illegal. So what exactly is going on here?