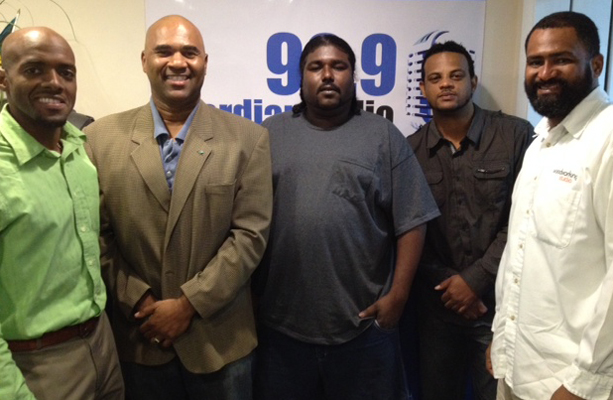 A major overhaul to the country’s social welfare system is on the horizon. Deputy Director of Social Services Marva Russell-Minnis tells us that social assistance payments will become contingent on certain children in families maintaining GPA levels and taking steps to reduce obesity. The changes are set to go into effect by next summer.

And “In The News”, we discuss the Prime Minister and his visit with the Pope; the Inter-American Development Bank’s alarm at the country’s 5.1 percent murder conviction rate; and the Retail Grocers’ Association calls for government to reconsider VAT, while former DPM Brent Symonette blames the government for causing the “panic” and “hysteria” over VAT, with the mismanagement of its education campaign.