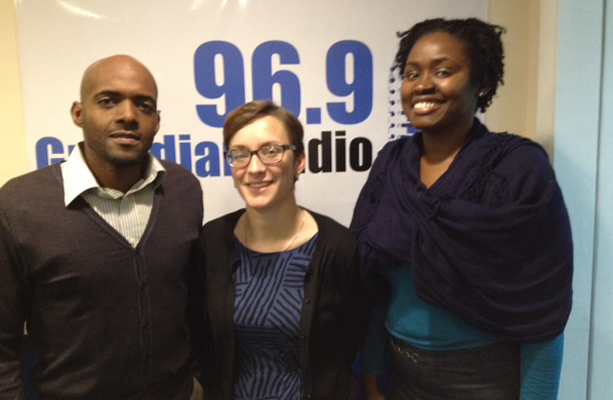 Reaction to the government’s proposal to apply Value-Added Tax to commercial electricity bills, and – based on the amount of electricity consumed – to certain residential electricity bills as well. Nassau Guardian Business Editor Alison Lowe joins us as we discuss this, and other aspects of the finally-released draft VAT legislation and regulations.

Plus, “In The News”, a fiery debate over the Teachers Union’s plan to hold a poll today on whether to take a strike vote, primarily because of the Education Ministry’s refusal to allow the union to hold meetings with teachers on school campuses during school hours.