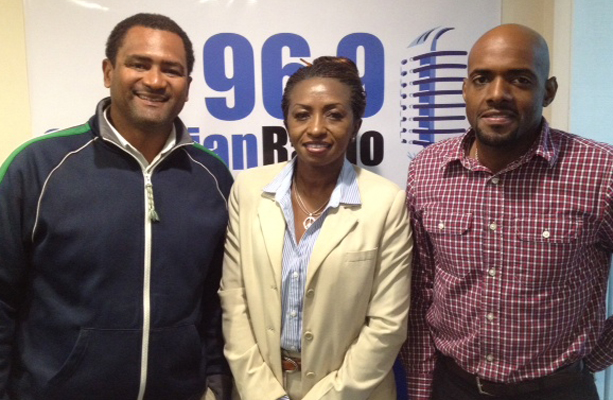 Are the men in The Bahamas being left behind? Who’s inspiring and empowering men in this nation? Certified Life Coach and Leadership Expert Michelle Miller believes society (including other men) continues to disrespect the role of men. She says stereotypes and labels are boxing men into corners, failing to provide emotional outlets and teach social skills. How did we get here? And how do we get back on track?

“In The News”, reaction to the shocking stabbing of a 14-year old boy at the hand of a male relative; family members say the relative was attempting to show him how to deal with bullies.
Also, FNM shadow minister of Foreign Affairs Hubert Chipman says Foreign Affairs Minister Fred Mitchell should not have shared his personal views on gay rights while representing The Bahamas abroad.
Plus, DNA leader Bran McCartney says PM Christie needs to focus on key national issues, instead of defending himself and former PM Hubert Ingraham against criticism of their rumored consideration of another run for office in the next general election.