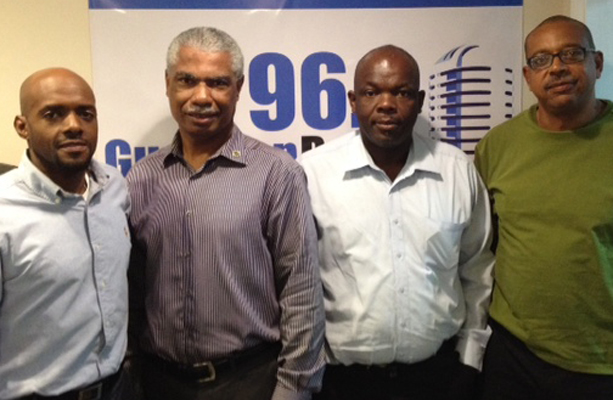 Labour and National Insurance Minister Shane Gibson says he plans to expose all the tax dodgers among the “hypocrites” in the FNM. The threats come following the Opposition’s calls for the government’s VAT coordinator to resign or be fired after he admitted to not paying his real property taxes for at least a decade.
Also, Police say the recent gun violence is as a result of a “turf war” in New Providence. And we get reaction to the government’s announcement that The Bahamas and CARICOM plan to review the medical marijuana issue.

And, it’s “Promote Cat Island Regatta Month”, ahead of what organizers are calling “The Greatest Show on Earth”; the 58th Annual Regatta is set for the Emancipation Holiday Weekend, August 1-4. President of the Cat Island Sailing Club, Pat Strachan, and member Maxwell Burrows, discuss sailing in The Bahamas today, and outline some of the fundraising events leading up to the regatta.