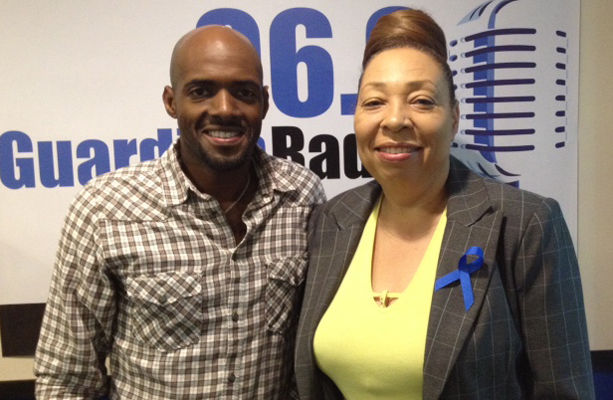 The number of reported child abuse cases grew 18% last year compared to 2012. According to Dept. of Social Services statistics, there were 490 cases of child abuse in 2013, compared to 412 the year before. Lorraine Duvalier, Assistant Director of Social Services, tells us the most commonly reported forms of abuse are neglect and physical abuse, followed by sexual and emotional abuse. Duvalier tells us her department has a Hotline for citizens to report suspected abuse cases: 322-2763/ 422-2763.
April will be observed as Child Protection Month in The Bahamas, with the theme, “Toward child centered societies: Learn from the past. Act for the future”.

“In The News”, more surprising revelations about the PM’s intervention in the mortgage woes of the VAT coordinator: State Min. for Legal Affairs Damian Gomez says the PM did not block a bailiff from serving a court order to seize the property, and that it was the bank that did so, after the PM called and worked out a payment arrangement. Gomez also says he doesn’t understand why there’s any controversy, and that, “it’s not like we are stealing the money from the Public Treasury and giving it to the bank.”
Also, the PM speaks to university students in Cayman about Ethics, and informs them that his govt. will give “renewed consideration” to the Freedom of Information Act, and will “likely introduce before year’s end specific legislation dealing with anti-corruption”.
And Financial Secretary John Rolle says businesses need to stay focused on preparation for VAT and not worry about the VAT rate and implementation date!

Plus our “Song of the Week.”