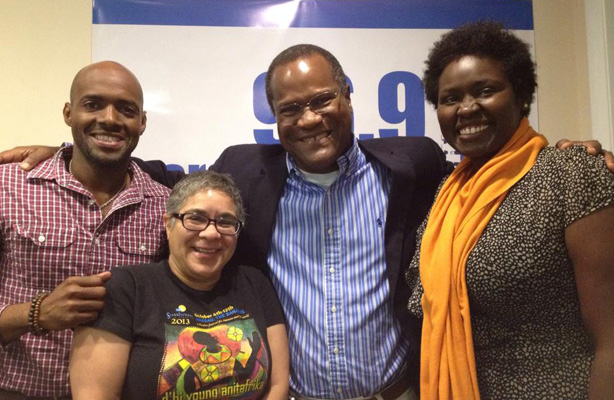 The Federal Republic of The Bahamas – with an elected president, who selects a Cabinet based on their qualifications (and would not be elected politicians) to head the various ministries; with national/federal MPs and Senators elected solely to be legislators; with islands grouped into semi-autonomous states/provinces or territories with their own governors/premiers and elected parliaments with more of a say in their own affairs, including their own budgets and abilities to tax and spend their own money; with even possibly counties but definitely cities and townships with their own mayors and city councils.
We discuss the concept with Dr. Nicolette Bethel and David Fawkes, two of a growing number of Bahamians advocating a devolution of power from the Central Government, and true “Local Government”, a move that would likely bring about greater citizen participation in the running of the affairs of the country, and likely lead to a more evenly distributed population. Bethel and Fawkes outline their similar views on how a federal republic system would work in The Bahamas.
You can learn more about Fawkes’ views by logging on to sirrandolfawkes.com.